In California, all drivers convicted of DUI face penalties including jail time, a suspended drivers license, fines, mandatory DUI classes and more. However, California also has a number of “enhancements” that can make the penalties for DUI more severe. Enhancements are circumstances where the law views a DUI as particularly serious, and adds extra penalties accordingly. You have the power to fight an enhancement as well as your DUI itself.

What are the most common DUI enhancements in California?

The most common sentence enhancements include:

Additionally, you will always face tougher penalties if you have a previous DUI conviction on your record in the past 10 years. Learn about second DUI, third DUI and fourth DUI.

How do I fight a DUI enhancement?

The strategy is different for each specific enhancement. Depending on the circumstances of your case, your lawyer may be able to challenge the legality of the traffic stop, the arrest, or key evidence about the DUI itself. This has the advantage of undermining the entire case against you. If you cannot be convicted of DUI, you cannot be convicted of the enhancement in most cases.

You Can Win Your DUI 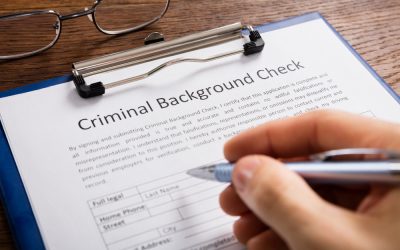 Living with a DUI,
Will a DUI Show Up on a Criminal Background Check? Continue Reading »